From the airport we went to the Taxi Stand and arranged for transport to the Pan American Cruise ship terminal.  It is a very easy transfer.   Fares are “set” before you get into the taxi and it is a very easy drive from the Airport to the Cruise terminal. 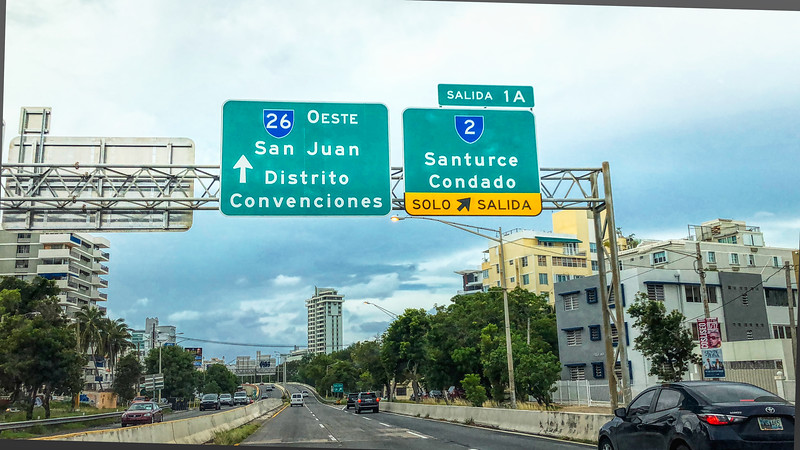 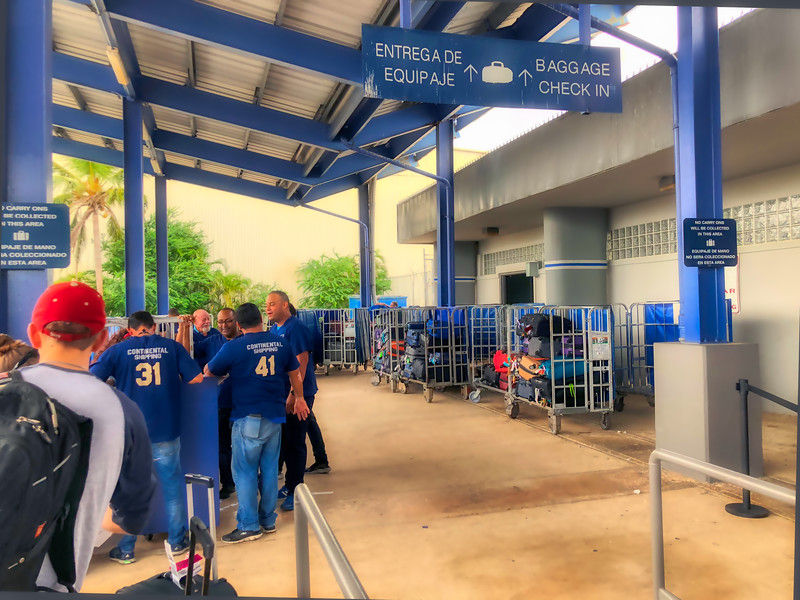 Embarkation was a breeze!   our flight arrived later in the afternoon and the lines were? well? they were not.   There was barely a soul to be seen within the cruise terminal and we effortlessly checked in and boarded the ship.   As it was later in the afternoon, rooms were ready and we proceeded directly to our cabin and dropped off our carry-ons. 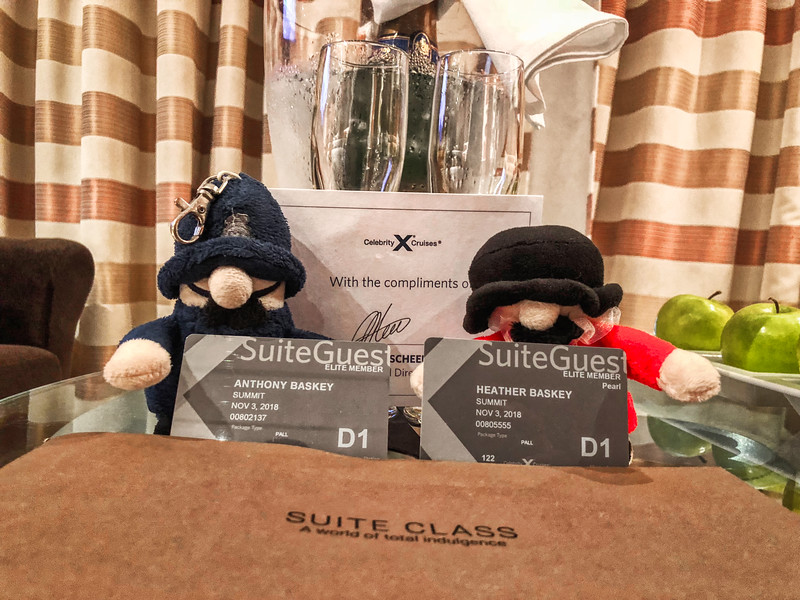 We decided not to return to San Juan (as originally planned) as Muster Drill was scheduled for 4:45 PM – so we stayed on board for the rest of the day/evening.