From the airport we went to the Taxi Stand and arranged for transport to the Cruise ship terminal.  It was one of the easiest transfers we have ever done.   I would not hesitate again to use the airport taxi service.  Fares are “set” before you get into the taxi and it is a very easy drive from the Airport to the Cruise terminal.

Embarkation was a breeze!   our flight arrived later in the afternoon and the only thing we guess was that we beat the mad rush.   There was barely a soul to be seen within the cruise terminal and we effortlessly checked in and boarded the ship.   As it was later in the afternoon, rooms were ready and we proceeded directly to our cabin and dropped off our carry-ons. 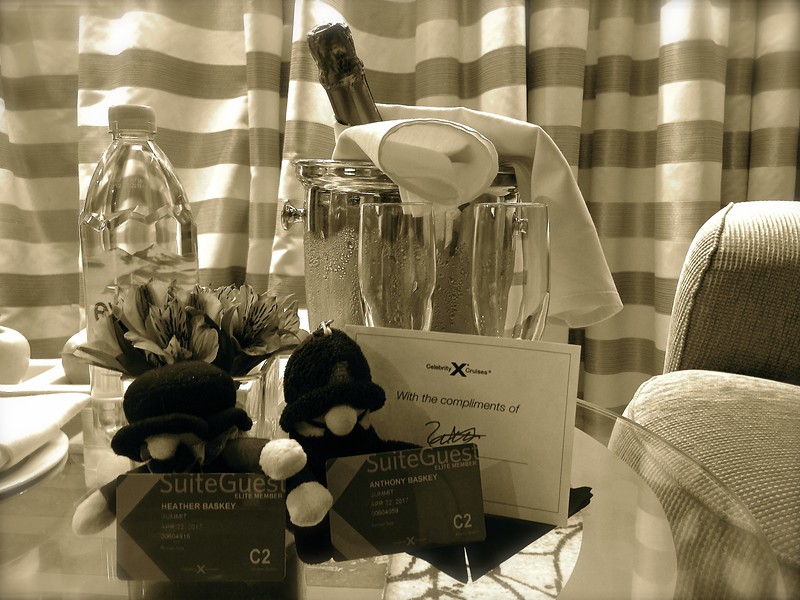 We then high-tailed it back to the terminal to disembark and explore San Juan for a couple of hours prior to the “all aboard” deadline. 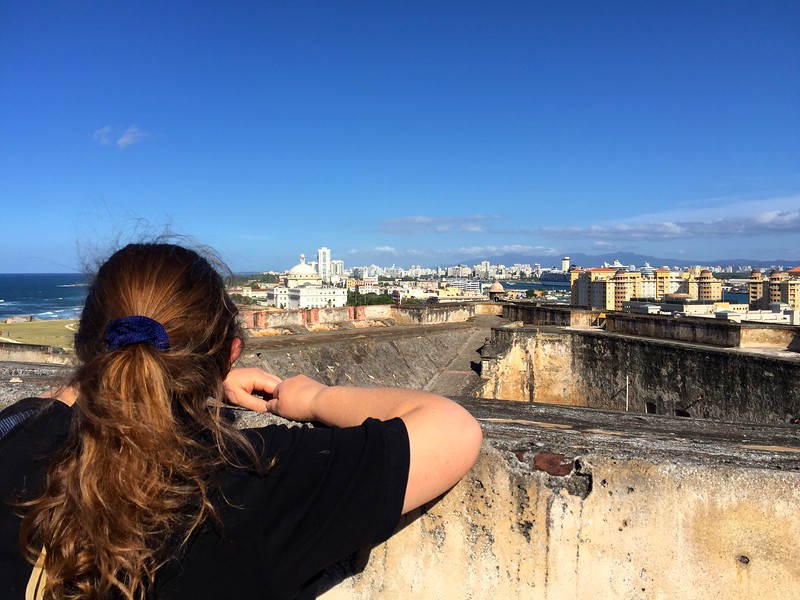 We decided to choose the “Fort” of Old San Juan as our destination, given the limited time we had to explore before the all aboard deadline.   We chose wisely!  it was National Parks week and all entrance fees were waived – woo hoo!  We took our time exploring the old fort that overlooked the Atlantic Ocean and marvelled in its greatness and how significant this fort would be in the days of Pirates.

After a lovely visit, we hailed a Taxi (bountiful around the fort) and arrived back to the ship in good time.  We had a lovely dinner in Luminae (Suite guest restaurant) and then attended the mandatory “life boat drill” later that evening. 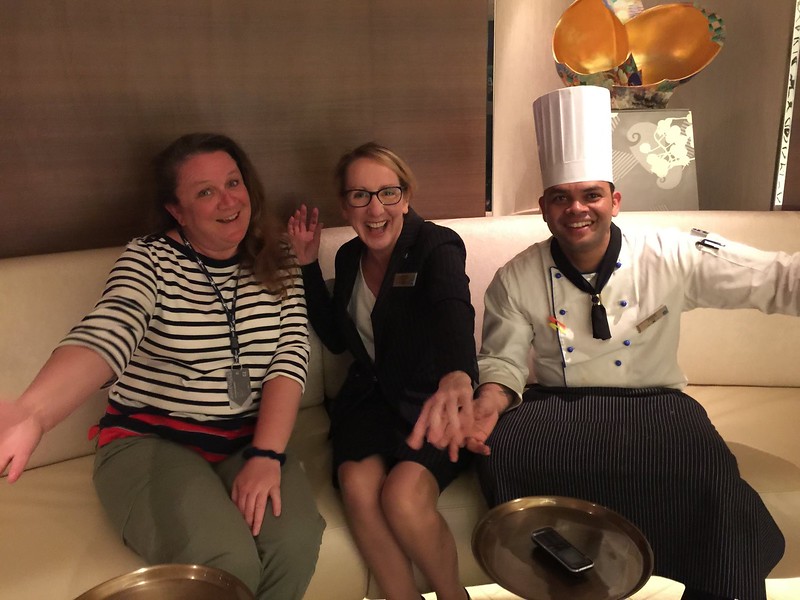 Following the lifeboat drill, we ventured for our Deck 4 walk about and then went to the top decks to view the sail away from San Juan.  We were treated to some nice fireworks over the City Centre, as they celebrated Carnival week.

Please enjoy our short two-minute video – highlighting our arrival to Puerto Rico and our short adventure to San Cristobal in Old San Juan: