“Montevideo is a beautiful city with a very European style.  It’s a small city, but with a lot of cultural movement and a lot of personality.  At the same time, it’s a very chill city.”

Merry Christmas!  Happy Holidays!  today we were excited to bird West Montevideo.  Interestingly enough, Celebrity Shore Excursions also offered a birding trip to West MVD, the first birding trip I have ever seen offered by Celebrity!   Although I would have loved to have supported their shore excursion (more so to show support of them offering a birding excursion), we opted for a private guide via GUYRAPYTA Birdwatching.

First off!  we needed breakfast 😉  as we had a very early start to the day, we decided to keep it simple and go up one flight of stairs to the Aqua Spa Cafe for a light breakfast.   The Aqua Spa Cafe is open to all cruisers (not just Aqua Class guests) and the menu is simple, light, and all pre-prepared for a quick bite.   Anthony was a fan of the fruit selections, whereas I quite enjoyed the offering of avocado toast and banana / almond butter bagel. 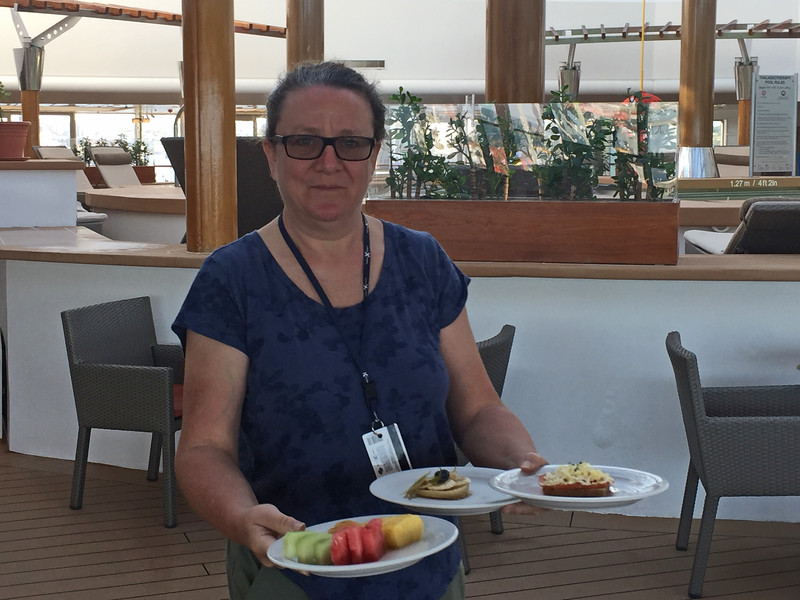 In Montevideo, the ship is docked – so it is an easy disembarkation for the port of call.  Welcome to Uruguay! 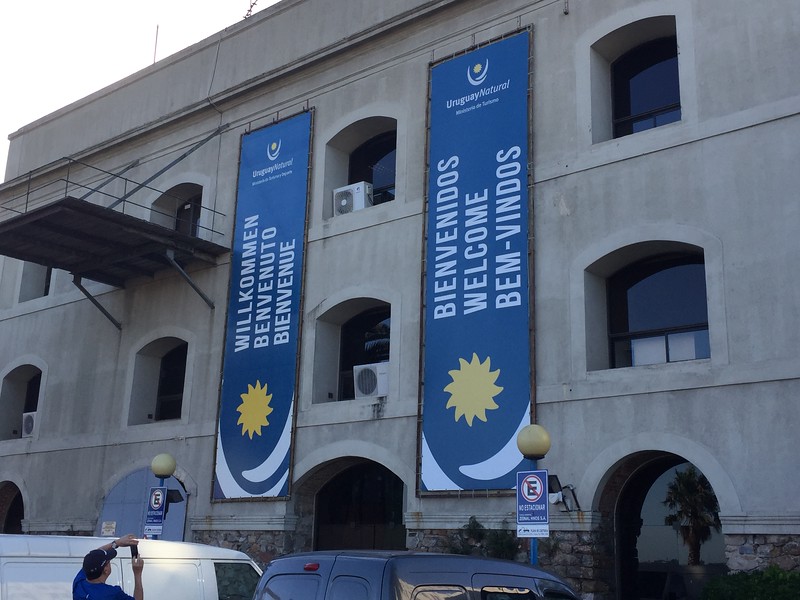 Our guide Florencia picked us up from the dock promptly at 07:30 am so we could get an early start to our day of birding.  Florencia was a lovely guide who showed us as much as she could on the “holiday”, which unfortunately for birders caused some “human traffic” at normally quieter beaches that we decided to forego.  We did however, have a really great visit at four different areas that yielded a great variety of birds in different ecosystems.

Our first stop was a park-like setting just outside of Santiago Vazquez, Montevideo where we observed 30 different species that included great views of the spectacular green-barred woodpecker and white woodpeckers.  We also had lovely photo moments of the aptly named Glittering-bellied Emerald (Hummingbird).  Also at this site, we had an unbelievable observation of a wren-like rush bird knitting her nest!   A behavioural moment that will long be cherished.

We then went to nearby “Rio Santa Lucia”, a protected area with many birds and lovely boardwalks that offered great views of marsh, grassland, inhabitants.  Twenty-one (21) species were observed/heard at this location, including a lovely view of the very handsome rufous-capped antshrike.

After the riverside stop, we went to a lagoon area slightly north of Playa Penino, where we observed a large heron / egret rookery in the centre of the lagoon.  In addition to the rookery, a total of 21 species were observed at this location.

We were also treated to a flock of Monk Parakeets who were near the  parked car.  We had observed many monk parakeets since our arrival in Buenos Aires, a few days ago, but this flock decided to put on a bit of a show for us at close range.

Our final stop in the neighbourhood (department) was in the farmlands / grasslands of San Jose where 14 species were observed, included an amazing observation of 3 burrowing owls (1 adult and 2 juveniles).   Timing is everything and we were very fortunate that they were out of their nest in the heat of the day for us to see.  A great highlight to end our day.

Bird Notes:  species that we encountered west of Montevideo included:

If you are interested in birding or nature excursions, I would not only recommend GUYRAPYTA Birdwatching, but Florencia as well.   She was a great guide and after our tour, she also dropped us off at the pier so we could drop off our birding equipment and she kindly waited for us to drive us into the old city centre of Montevideo so we could finish our afternoon with a city walk (unguided).  Florencia had felt bad about the crowded beaches, so her kind gesture of her transport to the pier and then to the city centre was very much appreciated. 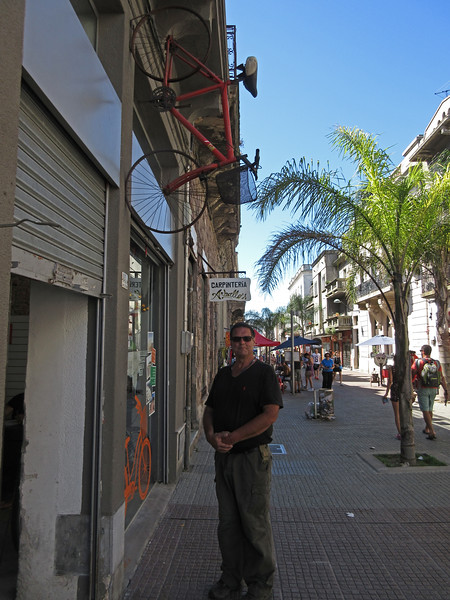 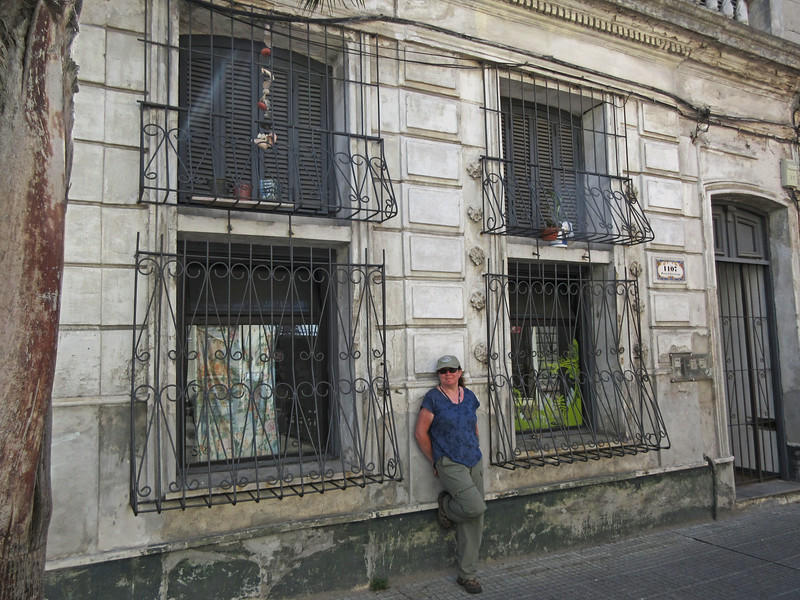 After a great day in Montevideo, we relaxed on our balcony with some lattes from Cafe al Bacio: 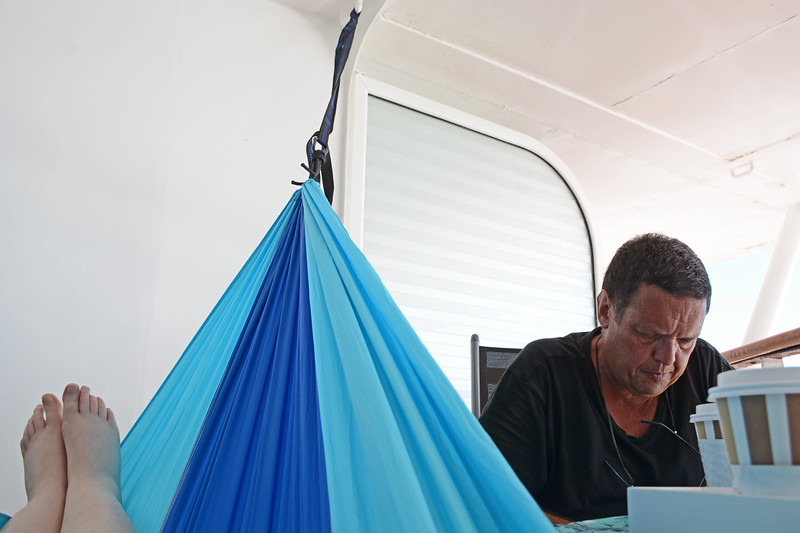 Then, we had a lovely evening chic Christmas dinner celebration in BLU 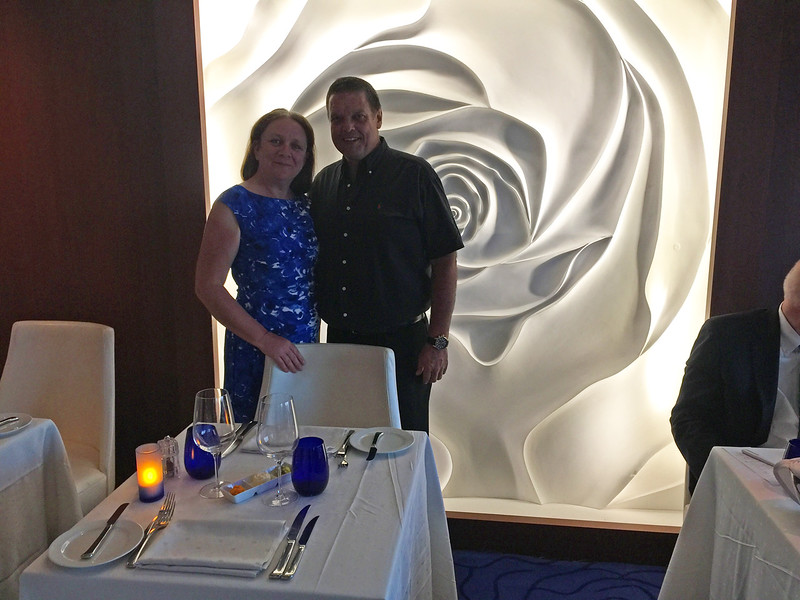