This would be the third time that we would embark the Celebrity Summit from San Juan, Puerto Rico – but the very first time that we chose to fly in early (vs. the day of).  Surprisingly, we could not acquire any direct flights from Toronto to San Juan in January!  and furthermore, all flights we could get (with at least one connection) arrived very late in the evening or in the wee hours of the morning.  We eventually chose the Delta Airlines option as it arrived in San Juan just before 11 PM (vs 2 am with other lines).

Choosing a place to stay was a bit of a task – we didn’t have any “points” to cash in at any of the major chains and without points, we were looking at $300 CAD + a night to stay and we were staying 3 nights!  I finally found a little gem tucked away near Condado that had great reviews and was reasonably priced (~ $250 CAD per night).   The little gem is the Bed & Breakfast, “Casa Isabel” and what a find she was!  Casa Isabel is a restored spanish colonial house that features 5 guest rooms (4 in the house and 1 outside separate guest room).   The Hostess, Margie, is very personable and present each morning to greet her guests during breakfast.   Beach chairs and supplies are offered to the guests to use during their stay and the beach itself is very close to the house (just down the street, less than 5 minute walk).   There are plenty of restaurants in the nearby area and Old San Juan is a short taxi (or UBER) ride away. 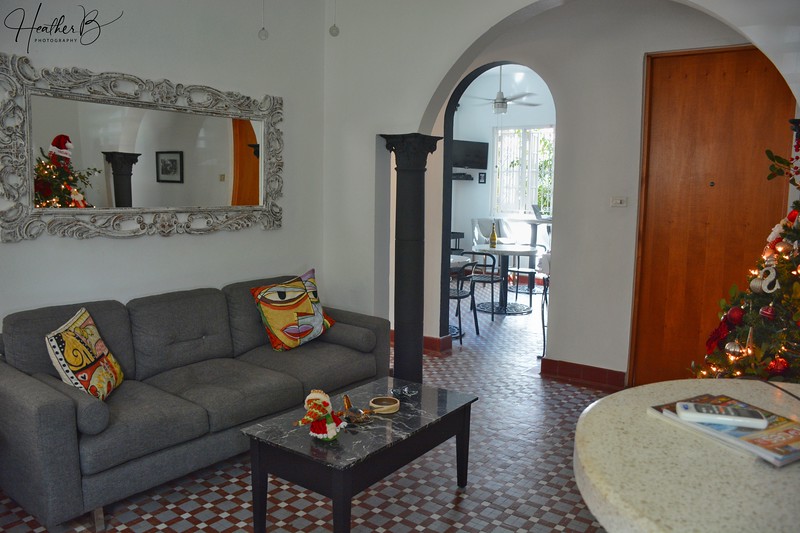 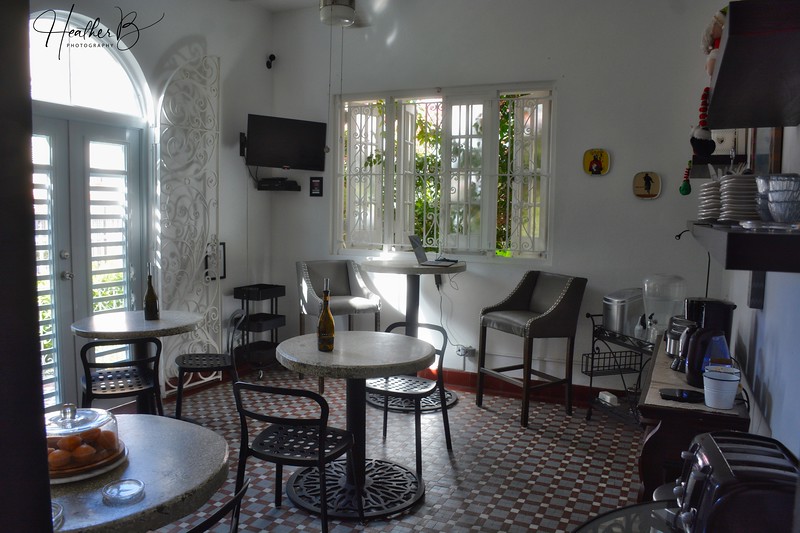 El Morro & Downtown:
After a long day flying in and a good sleep thereafter, we woke up and had a lovely breakfast at the B&B.  We decided just to take our time and enjoy the day without being rushed.   We then called an UBER and took it to El Morro in Old San Juan (total cost ~ $10 USD). 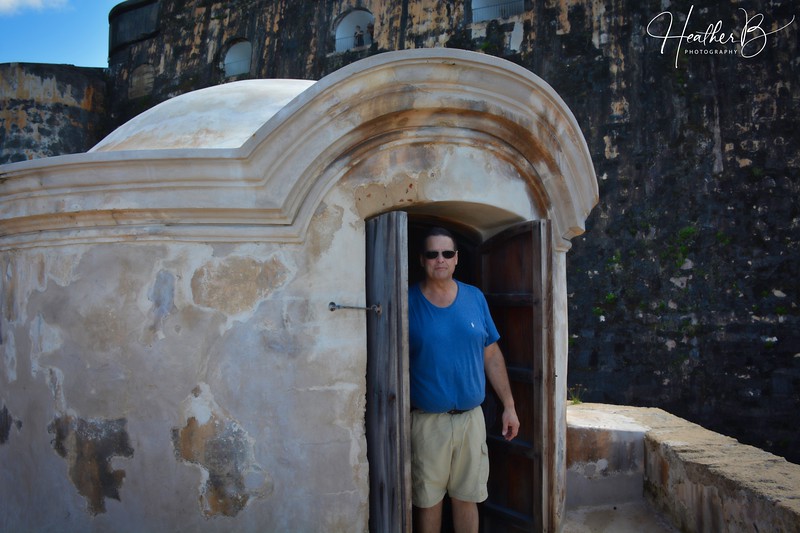 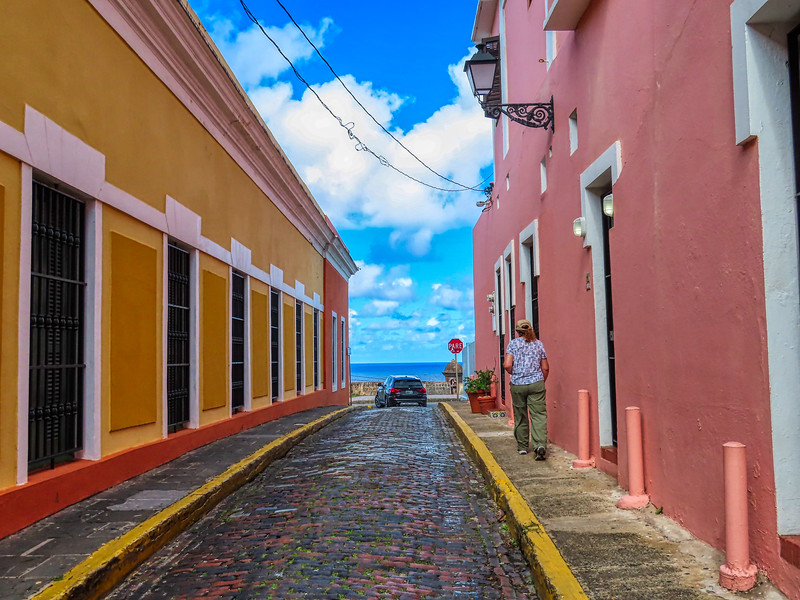