This was our very first visit to the US Virgin Islands and St. Thomas did not disappoint.   It was a very picturesque island to sail into and a lovely island that was very easy to navigate, overall.

As we were going to tour on our own today, we were in no rush to have breakfast and disembark.  We had breakfast in Luminae and then gathered our “gear” as our intentions were to head towards Magens Bay.

Disembarkation to the island was such a breeze!   After several cruises to the Mediterranean & Asia during the past year and navigating different (and sometimes) complex ports – this port of call seemed like a piece of cake.

We walked straight through to the “Crown Bay Centre” and simply followed the signs to the Taxi stand.   The taxis were well organized, you simply looked for the “leader” who asked you where you wanted to go and then he grouped you off into taxi shuttles.  We joined a group that were going to “Downtown” and to “Magens Bay”.   Downtown was $8 per person and Magens Bay was $10 pp (prices in April 2017).

The group taxi was essentially an open van with bench seating.  No seat belts and the driver’s side was completely open (no railing), so the last person in should smartly hang on to the rail in front of them!  the ride to down town was not long at all.  Passengers were both dropped off and picked up as we continued along the way to Magens Bay.  We went “up and over” St. Thomas to the north (Atlantic) side of the island to reach Magens Bay and the drive with its open sides offered spectacular views of the Caribbean Sea sprinkled with sailboats.

When we arrived at Magens Bay, the driver asked our group when we wanted to be picked up – none of us agreed to a set time, as there were plenty of taxis waiting in the parking lot to take passengers back to Charlotte Amalie.  The driver seemed a bit
disappointed
with the lack of commitment, but honestly not necessary at all.

Magens Bay beach is ranked one of the loveliest beaches in the world and we could immediately see why.  The bay is shaped as a deep horseshoe that ends in a large, one-mile strip of glorious white sand that is embraced by lush green hills of forest and palm trees.  The beach is governed by the “Magens Beach Authority” and is well stocked with lifeguards, showers/change-rooms, and bathrooms. 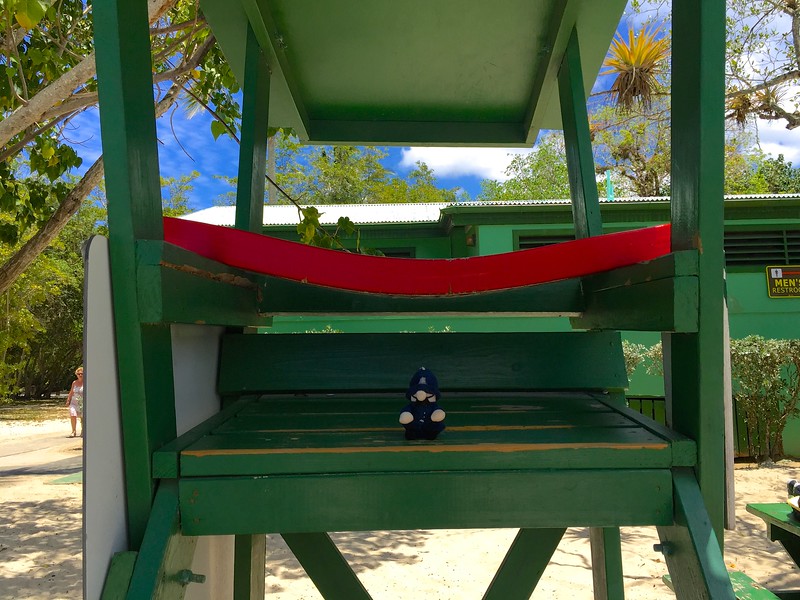 The beach was not busy at all (which later a lifeguard confirmed was an unusually “light traffic” day) and we casually strolled the grounds and the beach in search of birds.  We found several species of birds during our leisurely stroll and we were so pleased that we chose to visit the beach/bay for our morning DIY (do it yourself) adventure. 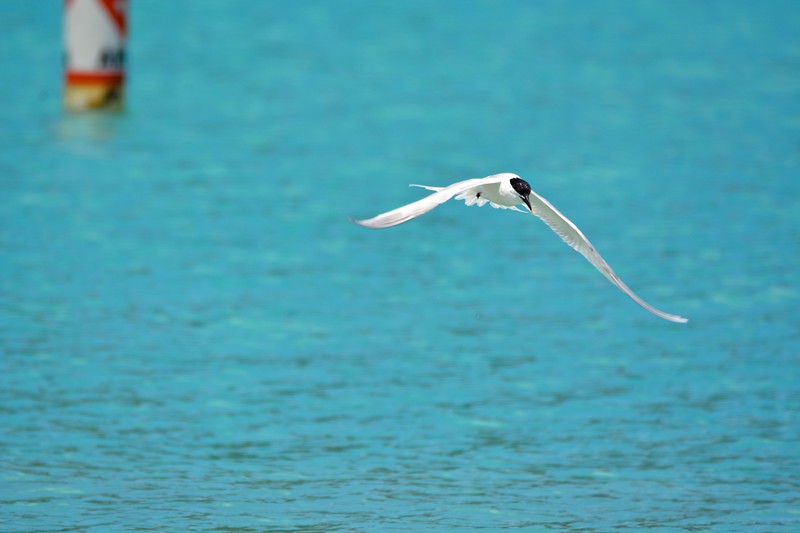 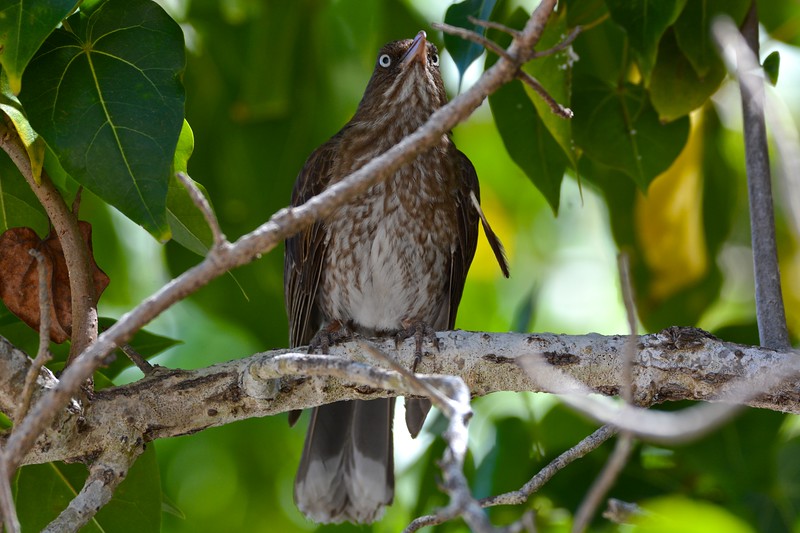 From Magens Bay, we then easily obtained a group taxi shuttle back to the south side of the island and were dropped off in Charlotte Amalie so we could see some of “down town” prior to making our way back to the Crown Bay Cruise Port.  It was $8 pp to shuttle from the beach to downtown.   Downtown for us was interesting, but nothing spectacular.  Of course, plenty of shops for duty-free seekers and jewelry!  However, we simply seeked out a quiet place (Side Street Pub) to enjoy a beer, a snack, and complimentary wi-fi.

After a relaxing afternoon, we hailed for yet another group taxi (easy to find!) and now $4 pp, we were transported back to the Crown Bay Cruise Port.