We landed in Auckland (via San Francisco) just before 6 AM and quickly went through immigration and collected our bags.  The distance from the airport to Devonport is approximately 40 Km and although we could have bused it to Auckland (and then ferry to Devonport); we decided that a private transfer would be the most comfortable with the least stress, after a long journey.
One of our B&B hosts is a licensed tour driver and we pre-arranged for a private airport pick up.  Helen was waiting for us as planned and we got underway in a short time to travel from Auckland airport to our Devonport B&B. 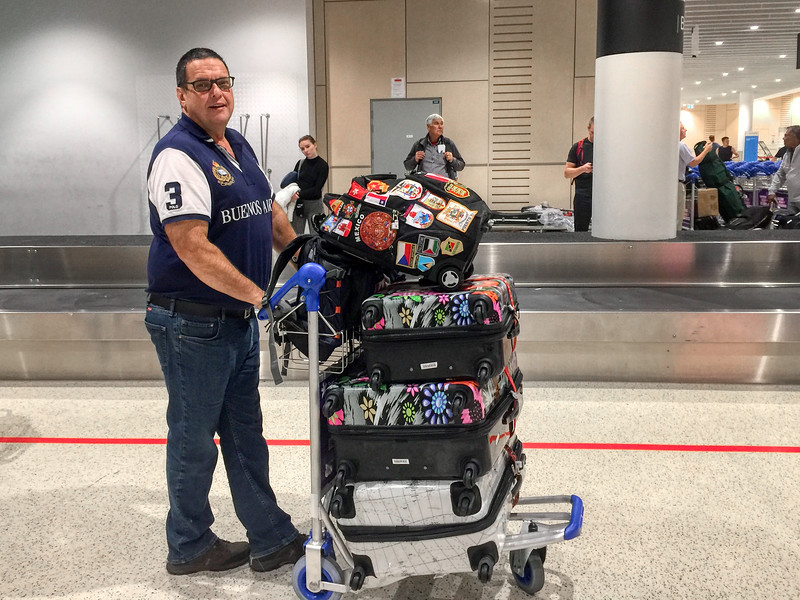 When we arrived in Devonport, we were taken aback by this charming, bayside village and immediately knew that we chose wisely (vs. staying in the city centre of Auckland).  Waiting for us to arrive was Lyndsay who ushered us in with smiles and warming hospitality.  We were shown to our room which is in a separate wing to Helen & Lyndsay’s home.

After settling in and getting our personal affairs in order, we decided to explore Devonport for the day on our own.  After a very long journey from Toronto, Canada; Devonport offered a relaxing atmosphere to unwind and adapt to flying 18 hours into the future.

It was a short walk along the boardwalk to the village where we were immediately taken back by its charm.  We visited the local post office, had a light lunch at the “Toasted Tomato” and then walked to the Naval Museum, before heading back to the village for dinner at the Vondel.

During our strolls throughout the day; Anthony & I enjoyed the most, walking along the boardwalk, and to our delight found a few new “lifers” (bird species) along the way!

After a lovely walk along the beach, we ventured into Devonport for a light dinner at Vondel within the quaint village.  Again, we were very thankful to have chose to stay in the bayside village, outside of Auckland City Centre.
After dinner, we were quite ready to get a good night’s sleep before our adventure to the west coast with our B&B host, Helen, the following day.

For our second day in Devonport (Auckland), we had arranged with our hosts a trip to the west coast to view the Muriwai Gannet Colony and then afterwards, a trip to Brick Bay for lunch.  Helen was our “tour guide” for the day and we are ever so grateful and appreciative of her time, generosity, and cheerful company!  we not only had a guide, we had a friend along with us for the day!

It takes approximately one hour from Auckland to arrive at the Muriwai Gannet Colony.   Once we arrived at Muriwai Beach (site of the colony), we were taken aback by the raw and natural beauty of the North Island’s West Coast. 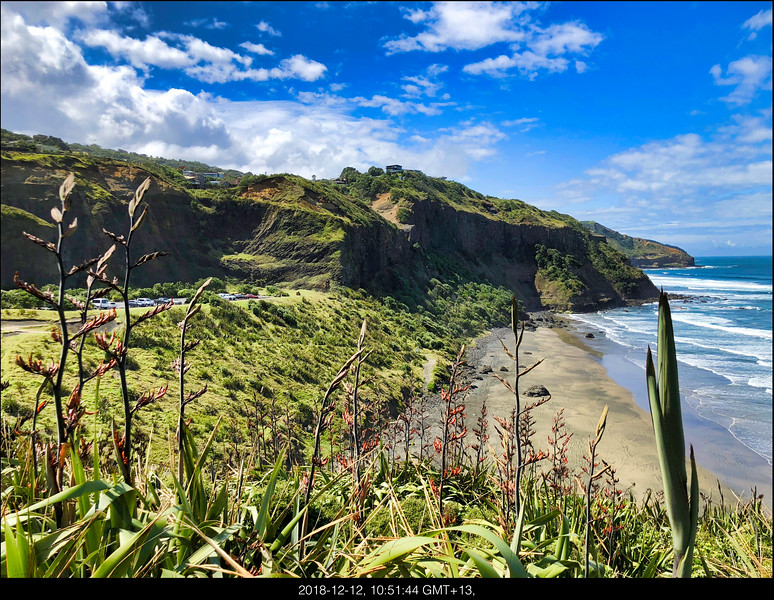 From August to March, this area is buzzing with approximately 1200 pairs of Australasian Gannets that migrate here to breed.  After breeding season, the birds migrate across the Tasman Sea, back to Australia. 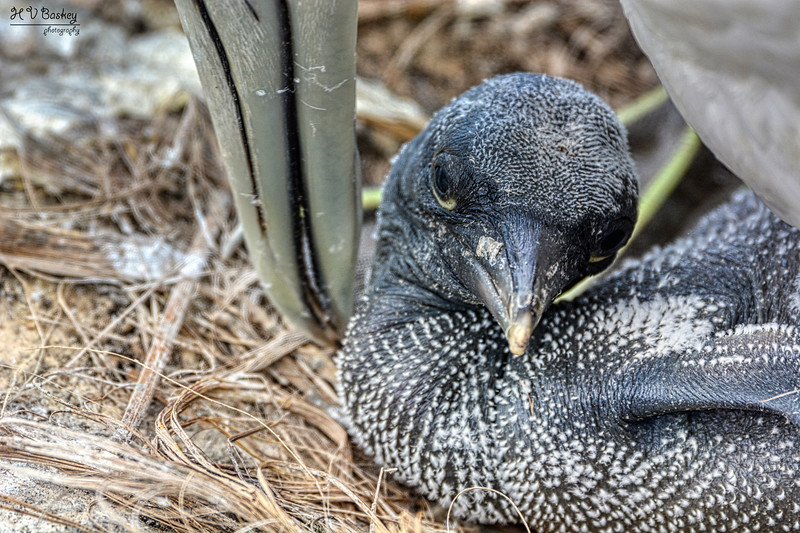 After the Gannet Colony – we were on our way to Brick Bay!

When we arrived at Brick Bay, we all realized that we gloriously overspent our time at the magnificent gannet colony.  Therefore, we decided not to do the Sculpture Trail as initially planned, and simply stayed for lunch and enjoyed the company of our new friend, Helen.

After lunch, we briefly walked alongside the pond (near the restaurant) to observe a few more birds.  We had a magnificent day with Helen of Parituhu Bed & Breakfast and were quite grateful for the time she took to enjoy our first full day within New Zealand.

Anthony & I woke up very early on the 13th (embarkation day!) to watch the Celebrity Solstice come around the bend of the harbour as she passed by Devonport en route to docking in Auckland.  The sight was spectacular as the sun was rising and the Solstice passed by us at the crack of dawn.

After another lovely breakfast, prepared by our wonderful hostess, Lyndsay, we were kindly taken by van to the Devonport Wharf where we gathered our tickets and waited for the ferry for easy access to Auckland Wharfs where the Celebrity Solstice and Golden Princess were berthed.

From the ferry, we had a short five-minute walk to Prince’s Wharf Cruise Terminal where we would go through the embarkation process for the Solstice.  Upon boarding the ship, we found out that our rooms were available, so we quickly dropped off our luggage such that we could head out again to explore Auckland City Centre before the muster drill.

Back on land, we explored Auckland City Centre prior to the mandatory muster drill.  All aboard was set for 4:15 PM, although we didn’t sail away until after 8 PM

Sailing away from Auckland at 8 PM