We decided to book the Celebrity Shore “Rainforest Adventure” excursion:

“Immerse yourself in St. Kitts’s lush flora and fauna as you explore the botanical gardens of Romney Manor and hike along an enchanting rainforest trail. Your first stop is Caribelle Batik at Romney Manor, a tropical garden on the foothills of the rainforest. Then, you’re off to hike along the Wingfield Forest Trail. Watch the forest come alive as you encounter exotic plants and wildlife with each passing step, sampling local fruits along the way.”

We woke up to a heavy rain shower as the Summit approached the island of St. Kitts.  Following the rains, a beautiful rainbow (and then double rainbow!) arched over the Summit and into the island. 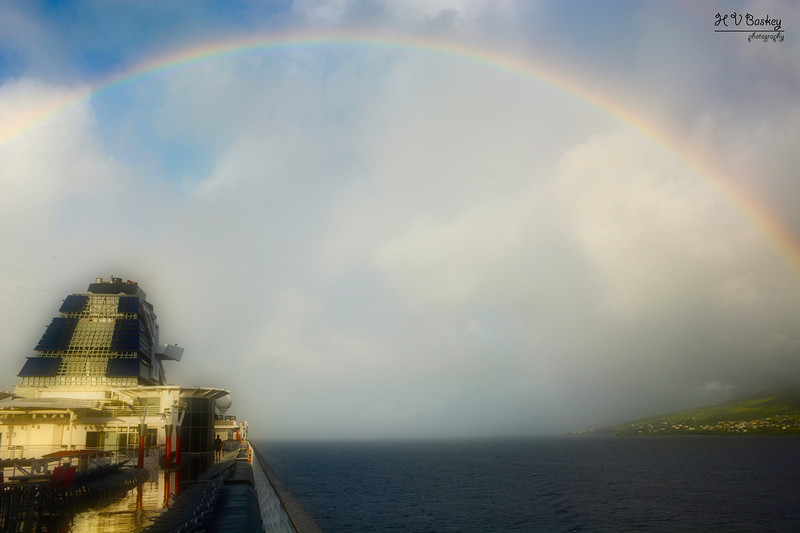 Cruisers who purchased Celebrity excursions met in the Celebrity Theatre.  At designated times, we were instructed to leave the ship and meet on shore for our transfers.  We were pleasantly surprised when we were instructed to board our large minivan (small bus), as I was expecting being crammed into a large bus with 40+ people.  There was another group with us, but they were taken care of by a different bus/driver/guide throughout the excursion.  After we were underway, we understood why we didn’t see any large buses, the roads were narrow and tight from the port all the way along to our destination on the west coast of St. Kitts.

We arrived at Romney Manor and first had a tour of Caribelle Batik and the surrounding gardens.  There was a Batik demonstration, but Anthony & I decided to bypass the demo in favour of exploring the beautiful grounds on our own. 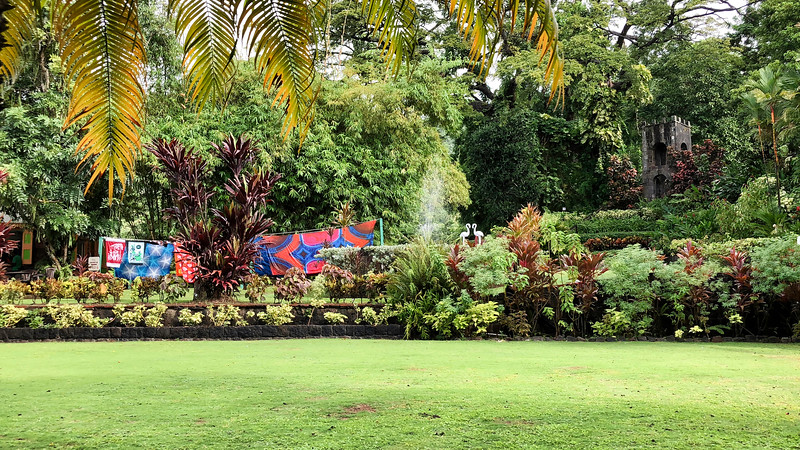 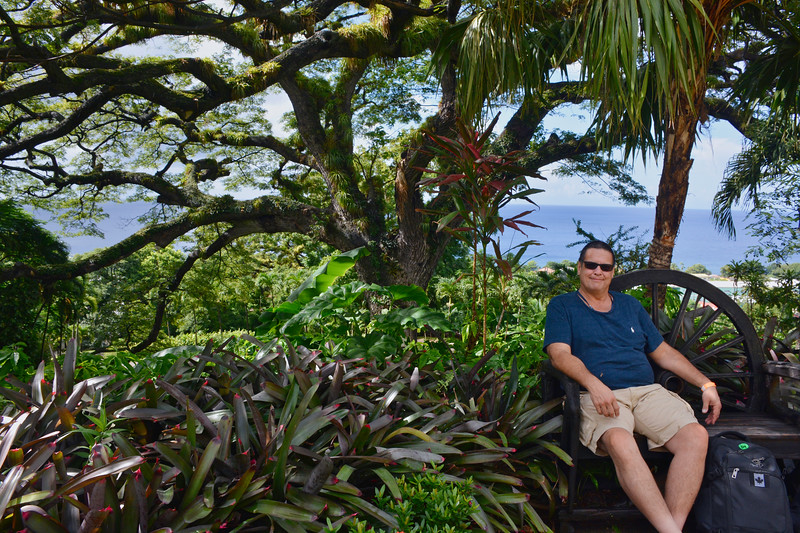 We then explored Wingfield estate (adjacent to Caribelle Batik) and learned of its historical importance of tobacco, sugar, and rum trades on St. Kitts.  We marvelled at the masonry, which included (but not limited to!) a chimney, mill house for crushing cane, boiling house, distillery, lime kiln, and subterranean tunnel. 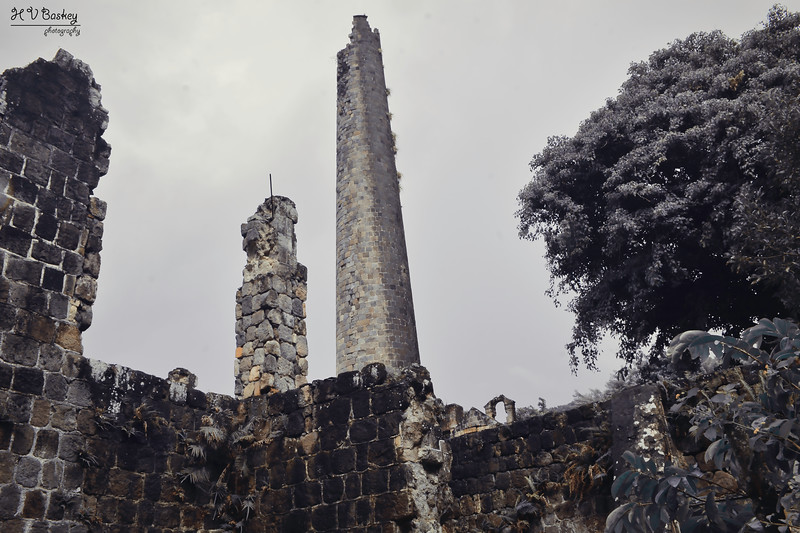 After our educational segment of the Wingfield estate, it was time to embark on the Wingfield Rainforest trail.  The trail was easy to navigate, but had a few challenging areas – so I would not recommend this for those with mobility issues. 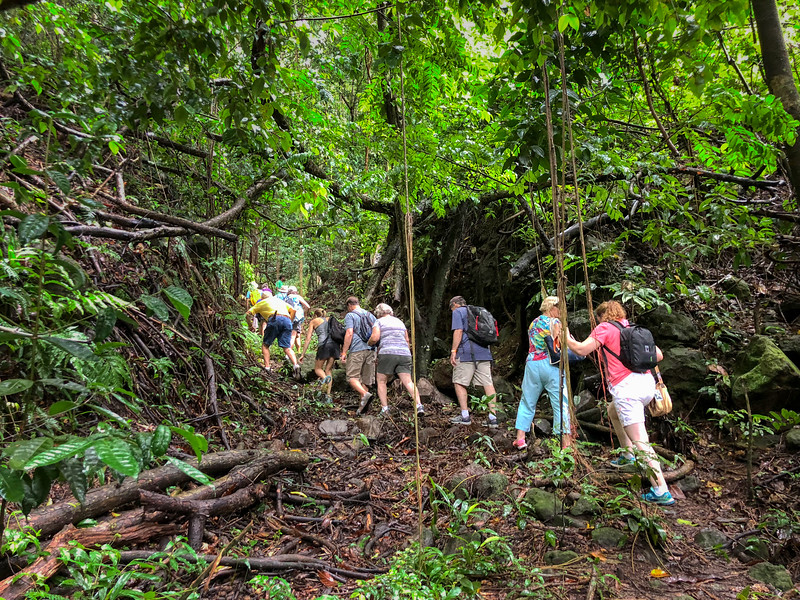 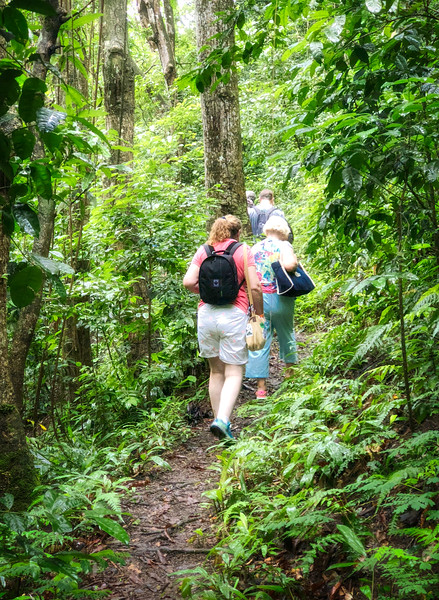 After hiking through the rainforest, we returned to our respective buses and were taken back to port.  Prior to returning on board the ship, we decided to explore the small town of Basseterre.