We booked an independent shore excursion with “Lawrence of Antigua”.  Lawrence had assured us that our private shore excursion would be “customizable” to what would suit the needs of our group.   We had simple requests,  his Island Tour as described followed by an after tour beach.  He suggested Valley Church beach, which we had agreed upon, plus we negotiated Darkwood Beach for snorkelling and a stop at the Valley Church Salt Ponds for birding.  Our spidey senses went off when we were met by Samuel his assistance at the pier.  He said we were waiting for 2 other couples.  Two other couples?  I thought – who booked without consulting our private group?  perhaps someone from our roll call who couldn’t get a hold of us?  never the less we waited and then Samuel was called by Lawrence to say that the other couples were already waiting at the end of the pier.  When we met them we were a bit taken back, as they were two couples from a completely different ship.  At no point in time did Lawrence ever state that this was a shared excursion between ships.   We shrugged our shoulders and went with the flow, but reiterated our desire for both beaches and the salt ponds.  Lawrence replied that the beaches were OK, but apparently the ponds had no water – so no sense in stopping.  I found that particular and strange, as the international database for birds (eBird) that records observations had recent entries for the salt ponds, so the information from a valid database was not jiving with what Lawrence was telling us.  At this point, I was doubting our choice of choosing Lawrence over other tours that were offered, but decided what could one do at this point?  we had to just go with the flow and that we did.

Lawrence began picking off the list of stops that he advertised on his web site and that he listed within his email.  But to note, we did not do “all” of what he listed.  We did not go to Betty’s Hope, nor did we visit Devil’s Bridge.  I said nothing, as I just wanted to focus on what we did see and enjoy the same.

One of our first stops was at Blockhouse Hill – the easternmost part of the military complex, with a magnificent view looking over the south-east coast.

We continued on (and upward!) to The Lookout which at its highest point (~ 490 ft.) offers a beautiful view of both English and Falmouth Harbours.

Nelson’s Dockyard – UNESCO World Heritage Site was one of our favourite sites!
A cultural heritage site and marina – it is part of Nelson’s Dockyard National Park, which also contains Clarence House and Shirley Heights. Named after Admiral Horatio Nelson, who lived in the Royal Navy Dockyard from 1784 through 1787.

The UNESCO description:  “The Antigua Naval Dockyard and related archaeological sites consist of a group of Georgian naval structures, set within a walled enclosure, on a naturally-occurring series of deep narrow bays surrounded by highlands, on which defensive fortifications were constructed. The Dockyard and its related facilities were built at a time when European nations were battling for supremacy of the seas to obtain control over the lucrative sugar producing islands of the Eastern Caribbean. Antigua’s location as a front-line naval dockyard facility gave the British navy a strategic advantage over its rivals at a crucial point in history.” 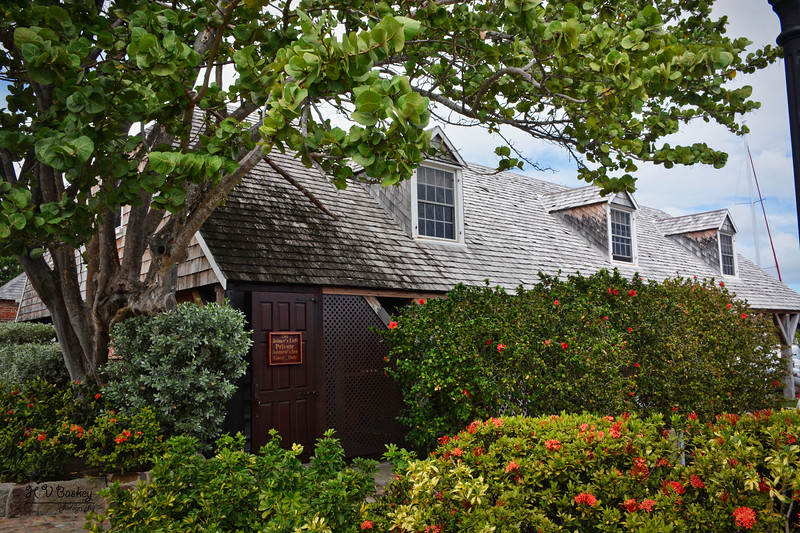 En route to our beach stops, we drove through “Figtree Drive” which is a lovely, picturesque part of the lush, mountainous rainforest of the south-western part of Antigua.

Darkwood Beach – we did not stop as planned (we were discouraged from doing so; mainly stemming from the fact that there were two other couples from a different ship who were heading to Valley Church Beach and we were subtly encouraged to do the same).

Valley Church Salt Ponds – we did not stop as planned (being told no water, no birds) – but Anthony & I walked the short distance from the beach to the salt ponds where there was “plenty” of water and lovely shorebirds. 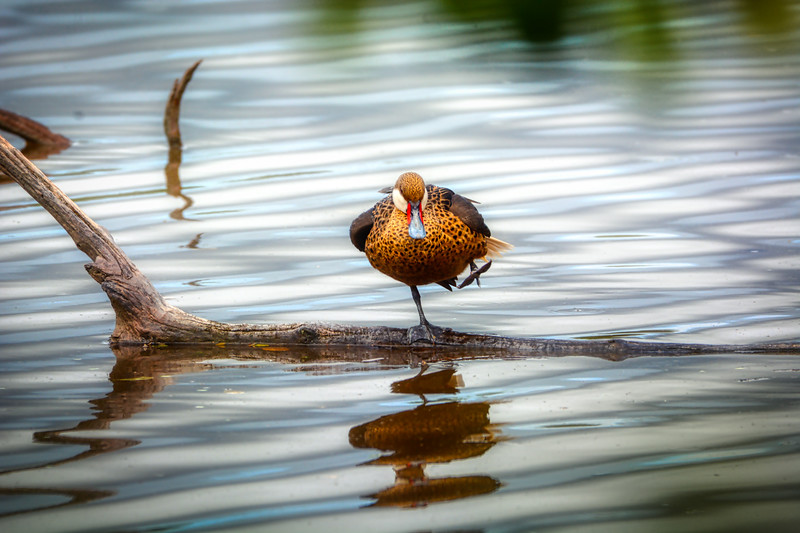 It should be noted that Lawrence took the opportunity to acquire four more passengers wanting a ride back to the Port.   This family of four took the seats of our fellow guests (from our private shore excursion) and they were bounced to the back of the bus.  This was the final proverbial straw for which we and our accompanying friends from the ship decided not to leave a gratuity upon being returned to the port.