Some may refer to this as the “Holy Land” cruise because of the ports of call within Israel that offer the opportunities to visit Bethlehem and Jerusalem.  However!  if you delve a bit deeper, you realize you are following in the footsteps (or sailings) of the Apostle Paul.   Although I do not follow any formal religion, I have studied “Paul’s Letters” as a elective course while in University.    Paul had several missionary journeys in which you can find his references to all of our ports of call in the Book of Acts.   Therefore, instead of calling this a “Holy Land” cruise, I am referring to it as, “Cruising Acts” – following the ancient sailing voyages of the Apostle, Paul. 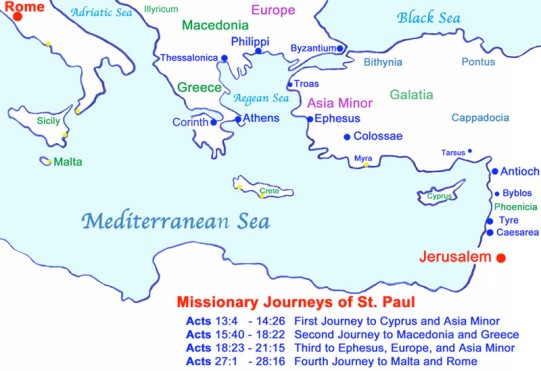 Click on each date below to read about each port of call:

This was an unexpected booking, as we had just sailed on the “Connie” in May 2016.  Our next cruise scheduled was January 2017 for Asia.   Still suffering from post-cruise syndrome, I came across an October sailing for the Connie that was selling for an absolutely ridiculous price.  I showed the itinerary to Anthony and the wheels began to turn!   Do we have enough vacation time?  can we get the time off?  can we / should we even do this, considering Asia is just around the corner?

After some contemplation, we took the plunge and booked the trip.  We took what apparently was the last Suite available at a “Resident’s Rate” (no perks) – a Celebrity Suite on Deck 7 facing forward.  We were quite happy and had a week (or so) to go until final payment.  Within a few days, a “Suite Guarantee” became available at an even lower rate with ALL four perks included.   It really doesn’t matter what type of suite we had – so we “rebooked” our reservation with a Suite Guarantee – ALL perks included, and saved quite a few $ [Happy Dance!]  We were able to do this, because final payment was still a few days away and changes are permissible up to that time.   Lo & Behold, we purchased the Suite Guarantee and we were assigned Celebrity Suite 7138, the exact suite was had initially booked and gave up, in favour of a Guarantee!  Over time, we were able to move down a floor to Deck 6 and face the aft (less wind); as a Celebrity Suite became available on that deck.

As we were both low on vacation time, we had to fly in the day of embarkation and out the same day as disembarkation.  We usually enjoy pre and post stays in the different port cities, but were okay with the fly in /out as we have both been to Athens and Rome previously.  Of course it is always nice to see those cities again, but considering time constraints, it was impossible to do those overnight stays on this trip.  We’re just thankful we had the privilege of seeing these cities in previous years.

This cruise ended up being a “trip of a lifetime”.   All of the ports were brilliant, but visiting Israel?  I have no words to describe this surreal, amazing, experience.

This site uses Akismet to reduce spam. Learn how your comment data is processed.